Gerda Schimpf worked in her photo studio in Berlin-Charlottenburg since 1946. She photographed many Berliners, including artists, politicians and scientists who were famous at the time. She took portraits of, for example, the then mayor of West Berlin, Louise Schroeder. Ms. Schimpf also took on commissioned work for Berlin fashion companies and other Berlin companies and businesses, and also photographed for trade fair appearances. 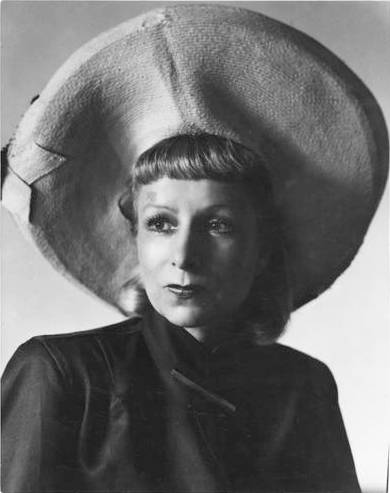 From 1963 she became a lecturer in photography at the Lette-Verein in Berlin and gave up her studio.

At the beginning of 2015, the photo archive was founded by Christine Kahlau and Irja Krätke. With the support of the heiress Angelika Schuller, the extensive estate of the photographer is thus preserved, made accessible and made accessible to an interested public. In 2017, the archive showed a small exhibition of the photographer's work at the Villa Oppenheim in Berlin-Charlottenburg. In 2020, the archive received funding from the Berlin Senate for the digitization of a small part of the approximately 10,000 negatives still in existence.The images can be viewed on the museum digital Berlin platform. 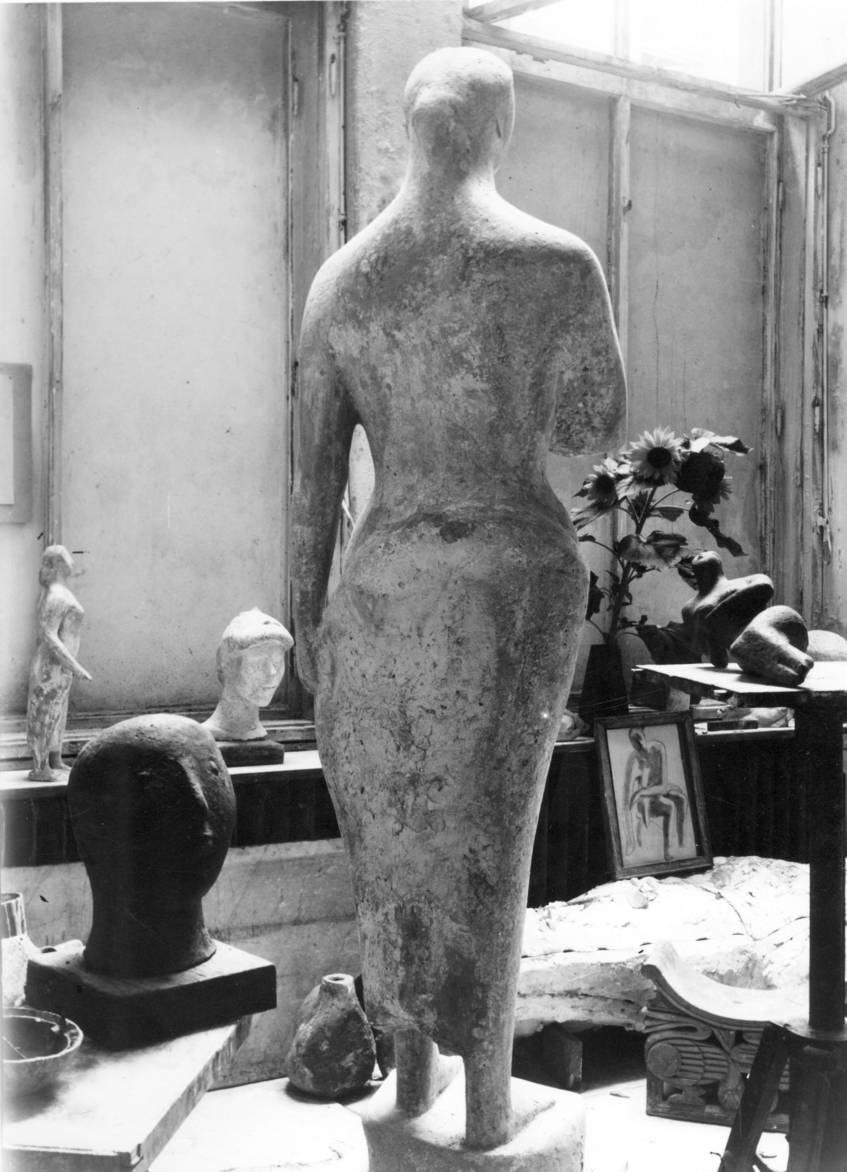 Overview of the holdings of the the Gerda Schimpf Photo Archive in Archivportal-D.